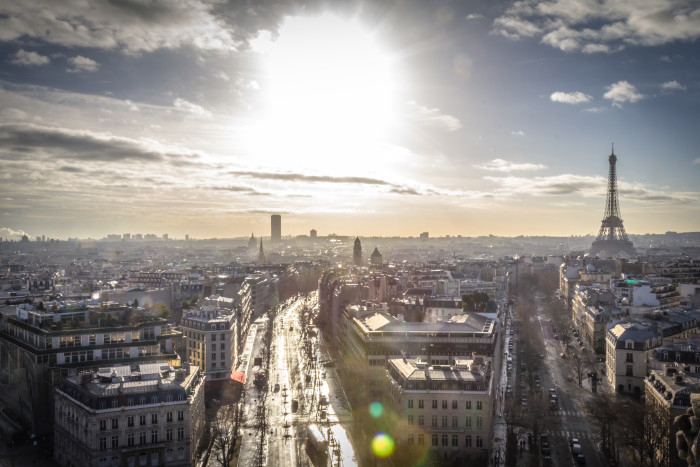 France ban’s work emails after 6pm! It’s too good to be true!

Some time ago the net was flooded with news that France was taking new measures to protect its workers by banning them from checking emails after 6pm. We need the same, many cried! But of course the devil is in the detail, it wasn’t quite true.

What in fact happened was that an agreement was signed between employers’ federations and trade unions (which only affects around 200,000 workers), aimed at protecting the health and wellbeing of a certain group of employees whose hours of work fall outside of the framework of the average working week. In fact it wasn’t even a new law.

However it does point the finger once again at the area of Work/Life Balance (which is of course a myth).

What is the definition of a good employee? How many people through choice or expectancy check their work emails first thing in the morning – before they get out of bed? How many do a little extra office work at home at the weekend, just to stay on top of things? Technological advances have eroded the boundaries between work and home. We don’t need truck loads of statistics to tell us we have less and less free time! We know.

Where are the boundaries? Gone just like individual office space. What’s next? Maybe conversation! Apart from being too tired to talk, why would you bother when you can use your latest piece of technology to check in. So much for body language being 65% of the way we communicate.

We now see reports telling us that half of sick days in Europe are lost to stress, which of course has become a major work related health problem. 75-90% of doctors visits in the USA are reported to be due to stress related complaints. Surprised?

Of course many media channels went with the “France bans emails after 6pm” headline to take a swipe at the French for being lazy, arrogant and not caring about the state of the country’s economy. So what would they rather we do?

The definition of insanity – doing the same thing over and over and expecting a different result, which is an overused cliché attributed to Albert Einstein, jumps to mind. It does not take a genius to see that if we do not find a way to STOP, wake up, become more mindful and live from the “Inside Out”, the consequences of our collective sleepwalking will be immeasurable. “Vive la France”.